After El Sereno hit-and-run that severely injured 75-year-old, man turns himself in 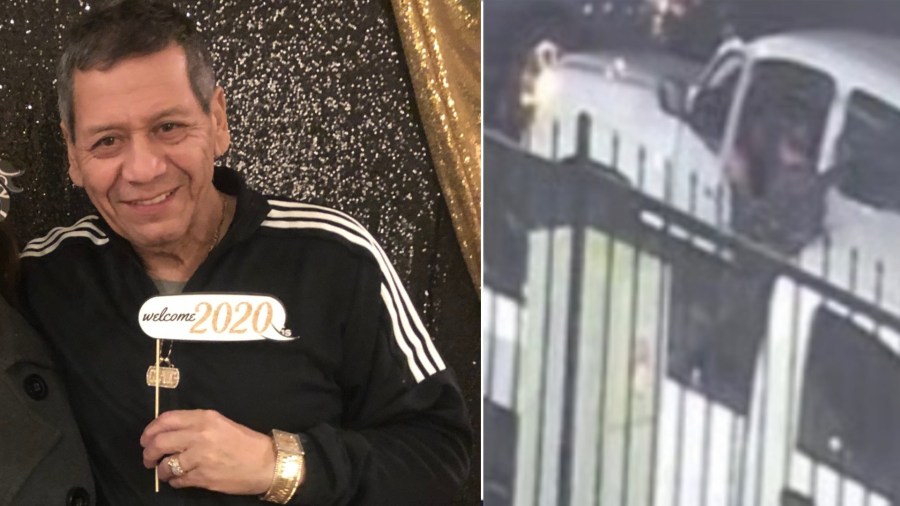 A person turned himself in to an LAPD station two days after a hit-and-run crash that critically injured a 75-year-old crossing the road in El Sereno.

Authorities booked him in reference to a Thursday night incident that despatched Guillermo Antonio Cartagena to an intensive care unit with extreme accidents.

Cartagena had been strolling throughout Bullard Avenue, close to Alhambra Avenue, when the motive force of a white pickup truck hit him.

The motive force stopped and bought out of his car however then went again inside and left, in response to LAPD. Paramedics responded to the situation and took Cartagena to the hospital.

The sufferer’s household later pleaded for the individual accountable to return ahead, describing Cartagena as a hardworking businessman from El Sereno and a great father.

On Saturday, police stated Suarez was booked into jail in reference to the hit-and-run in addition to for warrants. His bail has been set at $28,340.